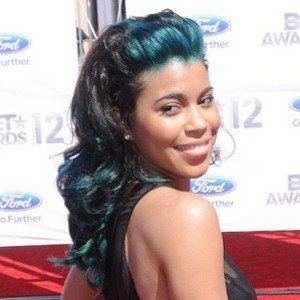 She was named Best Dressed by the BET Awards.

She moved to Brooklyn, New York and is a native of Washington DC.

She and Samantha Wallace both became supporting cast members on L&HH:NY in season 7.

Sofi Green Is A Member Of