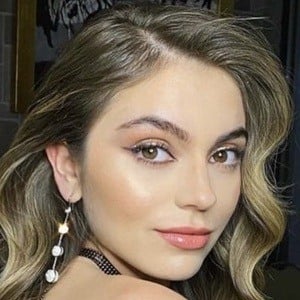 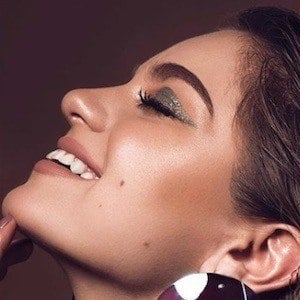 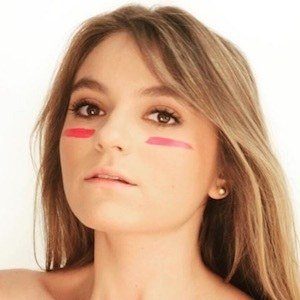 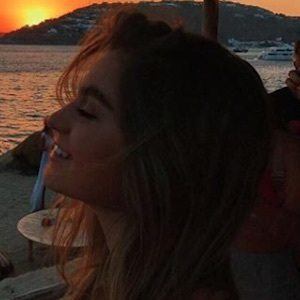 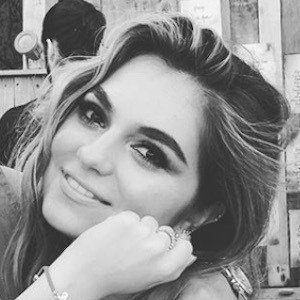 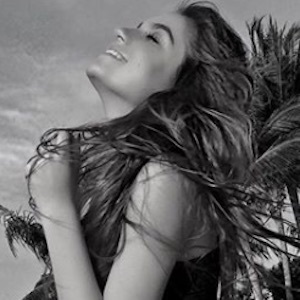 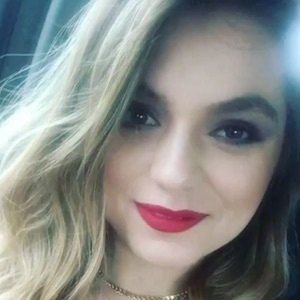 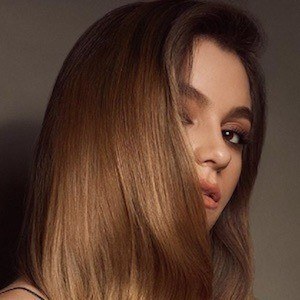 Telenovela actress who is known for her roles as Dafne Castro Herrera in Por Siempre Mi Amor, Evangelina in Esperanza del Corazón and Lilia in Teresa. In 2019, she began starring on the Netflix telenovela El Dragón: Return of a Warrior.

She made her debut in 2003 and has early notable roles in the television series' Skimo as Wendy, Peak Hour as herself, and the telenovela Lola, Érase Una Vez as Beatriz Lorenzo Morales.

She was nominated as Best Female Revelation for the soap opera Cachito de Cielo in 2013.

Her full name is Angélica Sofía Castro Rivera. Her father is telenovela producer José Alberto Castro and her mother is former First Lady and actress Angélica Rivera. She was the step-daughter to former president of Mexico Enrique Peña Nieto. Her cousin is the famous singer Cristian Castro and her aunt is veteran actress Verónica Castro. She has two sisters named Fernanda and Regina. She was in a relationship with actor Juan Pablo Gil.

She's collaborated on telenovelas with actors such as Angelique Boyer, Sebastián Rulli and Aarón Díaz.

Sofía Castro Is A Member Of