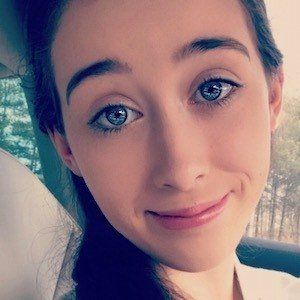 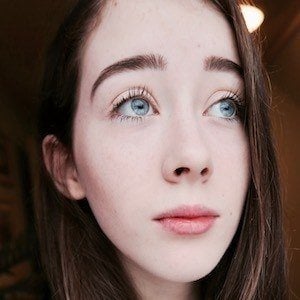 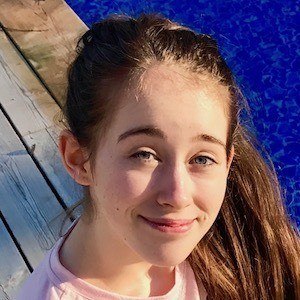 Known for her ForeverAndSoph YouTube channel, she has accrued more than 220,000 subscribers by creating edits and montages about YouTubers and gymnasts.

She created her channel in August of 2016, uploading a first video called "Coral Girls - Stole the show | 2016 Gymnastics Montage."

She created vlog channels for herself called Simply Sofia and Sofia's Vlogs.

Her montage of Jules LeBlanc doing gymnastics through the years earned more than 5 million views.

Sofia ForeverAndSoph Is A Member Of