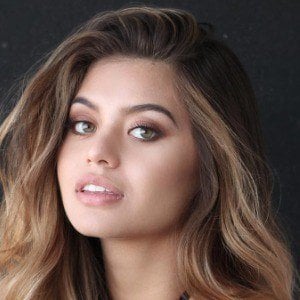 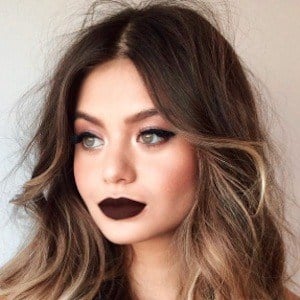 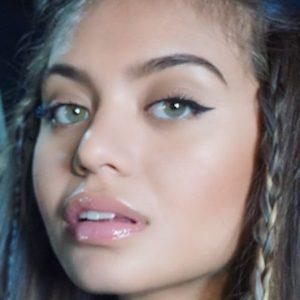 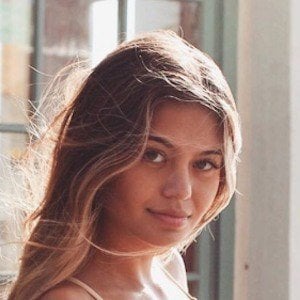 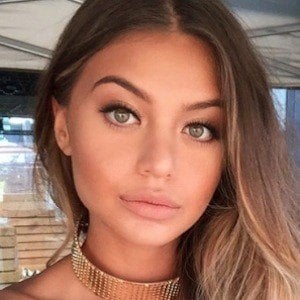 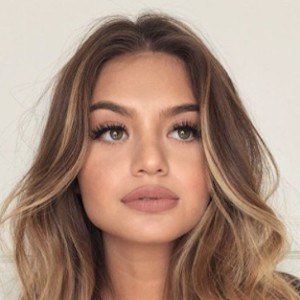 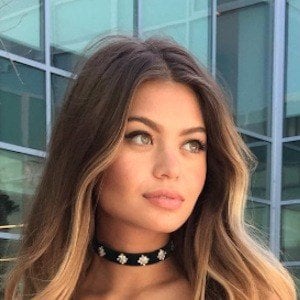 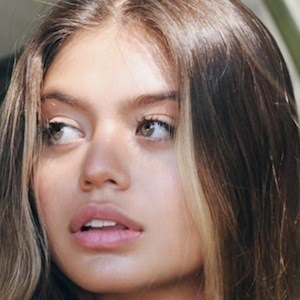 Model and social media sensation with an astounding 2.8 million followers. She became the face of online boutique Lolli Valfre's swimwear line and has been profiled in publications such as Sports Illustrated.

She began modeling for Frankie Bikinis and LovePiper. She created her Instagram account August 2014 and experienced a great surge in followers in June 2015, when the Lolli Valfre campaign for her line ValfreXLolli was released.

She was a part of Lolli Valfre's campaign for their Welcome To Miami line.

She grew up in Calabasas, California, and is of Pacific Islander heritage.

She was featured in Zayn Malik's music video for his song "Let Me.'

Sofia Jamora Is A Member Of