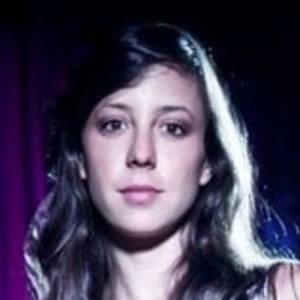 Stand-up comedian and actress who's known for appearing as Emilia on the Netflix series Club de Cuervos starring Luis Gerardo Mendez. She was named Chilango magazine's Mexico City's woman of the year in 2016.

She used to work in advertising before trying a career in stand-up comedy.

Her mother is Hortensia Mesta Soulé and her father is Luis Nino de Rivera Lajous. Her siblings are Luis Alberto and Adrián.

She appeared on a special episode titled Conan Without Borders: Made in Mexico on Conan O'Brien's talk-show, Conan, with the actor Diego Luna.

Sofía Niño de Rivera Is A Member Of