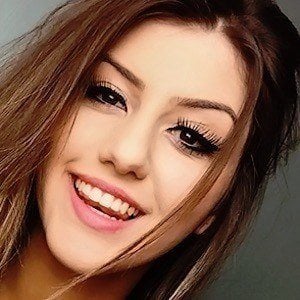 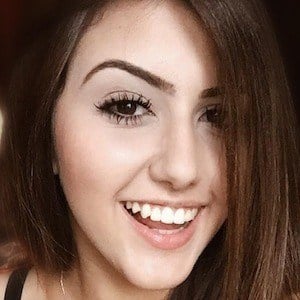 Brazilian YouTube megastar known best for her self-titled channel where she has gained over 2.4 million subscribers posting song covers of popular artists. She has been a member of the group V5.

She opened her YouTube channel in August 2014 with the video "Mulher (Projota)" which has earned upwards of 2 million views.

One of her most popular YouTube song covers, "Escreve Ai (Luan Santana)" earned more than 4.5 million views in less than a year.

Her mother's name is Jacqueline and she has a sister named Leticia.

Sofia Oliveira Is A Member Of