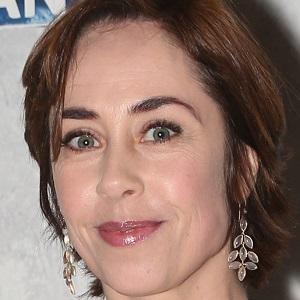 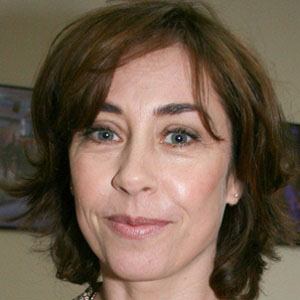 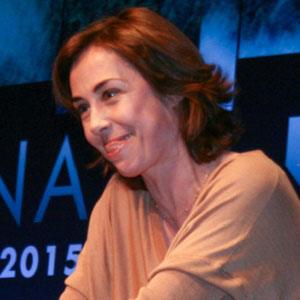 Danish screen actress best known for starring as Detective Sarah Lund in the television series Forbrydelsen. She is also known for her roles in the feature films Early Spring and Aftermath.

She appeared early in her career in director Astrid Henning-Jensen's film Childhood Street.

She was the recipient of two Bodil Awards and five Robert Awards (Danish film honors), and she was also nominated for an International Emmy Award in 2008.

She was born in Copenhagen to two architects. She married Jacob Theusen in 2006 and had two children before divorcing in 2014.

She co-starred with Mads Mikkelsen in the 2000 comedy, Blinkende Lygter ("Flickering Lights").

Sofie Grabol Is A Member Of