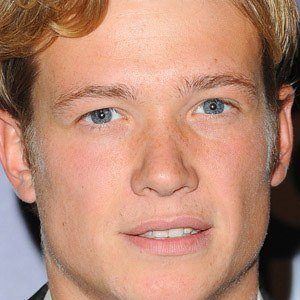 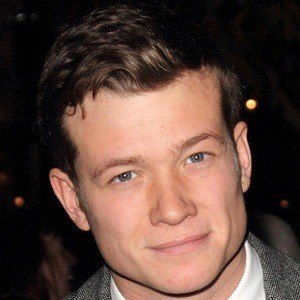 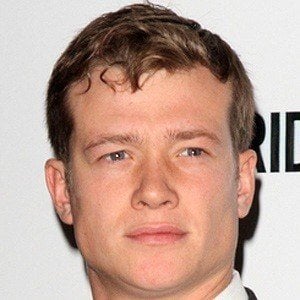 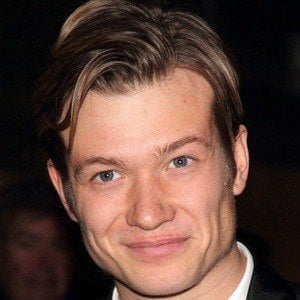 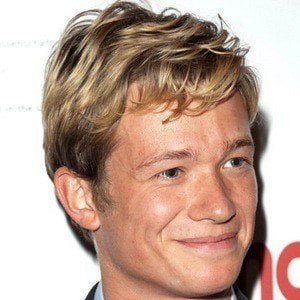 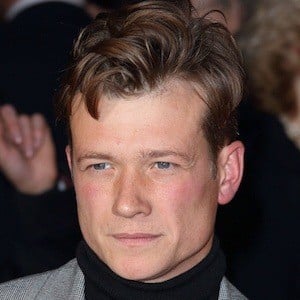 English actor best known for his role as the protagonist in the epic film Eragon. As a television actor, he played Jimmy Kent in Downton Abbey and Jimmy Penwarden in Echo Beach.

He attended Eastbourne College until deciding to pursue acting full-time.

In 2010, he appeared as Jason Grint in the science fiction TV film Witchville.

His parents, Gill and John, divorced when he was three. He has two brothers. He and his wife, Asia Macey, welcomed their first child in 2015.

He was in the film Love Bite alongside Timothy Spall.

Ed Speleers Is A Member Of