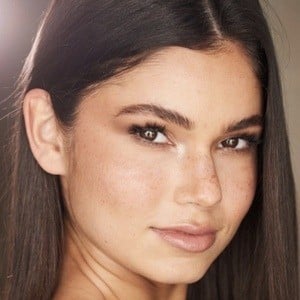 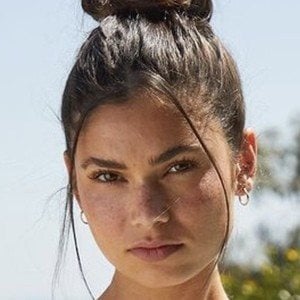 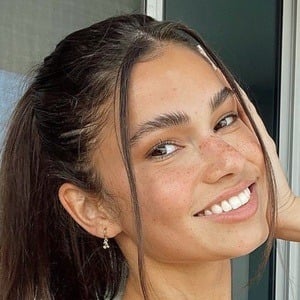 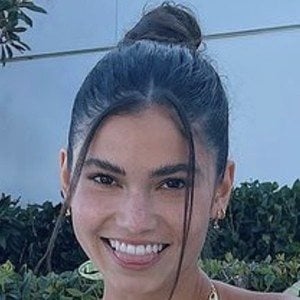 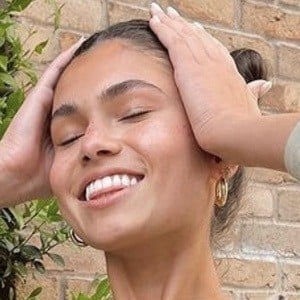 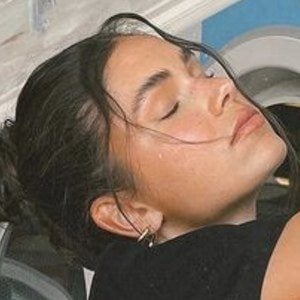 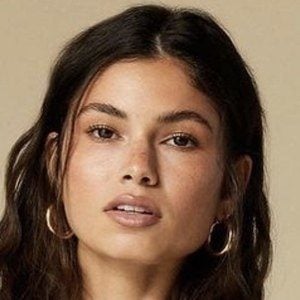 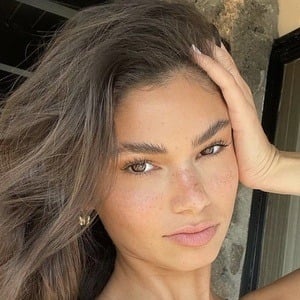 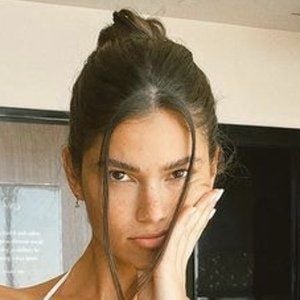 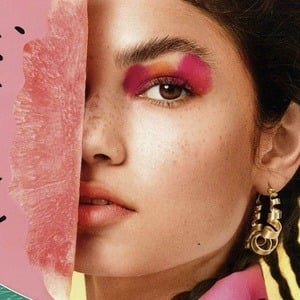 Model and Instagram star who is known for being a member and having earned representation from The INDUSTRY Model Mgmt LA and NY Elite Model Management Miami.

She can be seen attending the Vogue Fashion Night in Moscow in September of 2014.

She was born in Karachi, Pakistan, raised in Moscow, Russia, and later became based in Los Angeles, California. She got engaged. She is half Russian and half Pakistani.

Sohni Ahmed Is A Member Of