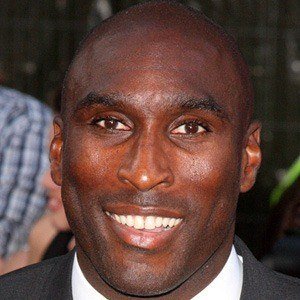 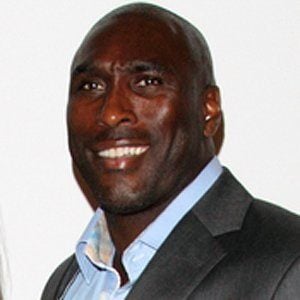 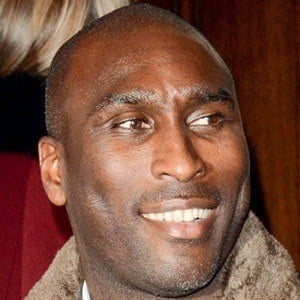 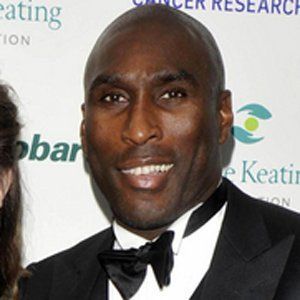 Central defender who played with Tottenham Hotspur and Arsenal FC, and was a member of the English national team from 1996 to 2007. He retired in 2011 after a season with Newcastle United FC.

In his first World Cup series in 1998 he scored what he thought was the winning goal against Argentina, but the referee disallowed the goal.

He married Fiona Barratt, an interior designer, in 2010.

At 21 years of age, he became the youngest captain of the English national team since Bobby Moore.

Sol Campbell Is A Member Of