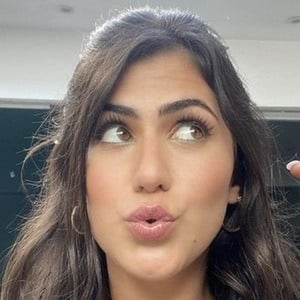 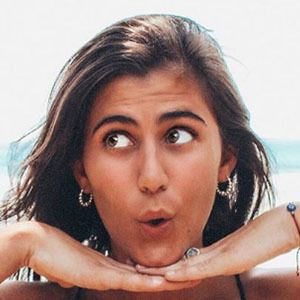 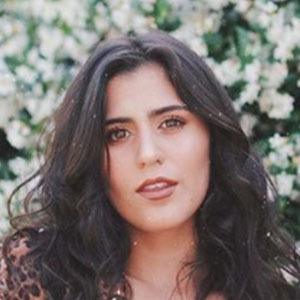 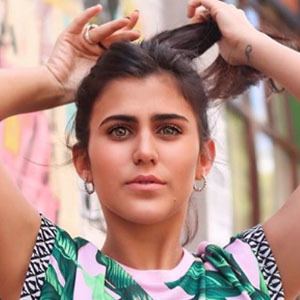 Actress who gained fame for her role as Daniela on the 2016 Disney series Soy Luna. In 2017, she starred on the Madiaset telenovela Dalia de las Hadas. She also has a popular YouTube channel where she posts interviews for her 50,000 subscribers.

She made her TV debut at the age of six as Paquita on Telefe's telenovela Kachorra. She created her YouTube in June of 2016.

She appears on screen alongside Ruggero Pasquarelli, Karol Sevilla, and Valentina Zenere on Soy Luna.

Sol Moreno Is A Member Of