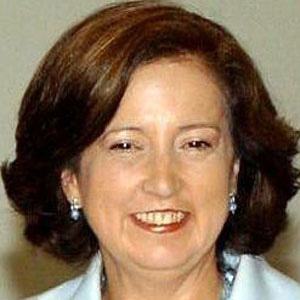 Chilean attorney and politician who served as Foreign Minister under Ricardo Lagos, signing a Free Trade Agreement with the United States, the European Community, and South Korea.

She studied law and later served as president of the Christian Democratic Party of Chile.

As Chilean Minister of Women's Affairs, she addressed gender-based discrimination in her native country.

She was born in Santiago, Chile.

She was born in the same country as poet Pablo Neruda.

Soledad Alvear Is A Member Of