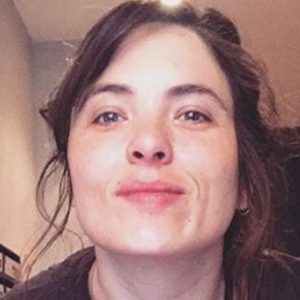 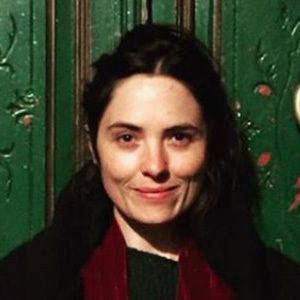 She graduated from Diego Portales University in 2007. She made her acting debut on TV as Rocío Guerrero on TVN's El Amor lo Manejo Yo in 2014.

She's been a member of Teatro del Terror since 2011.

Her mom Alicia Court is an artist and painter. She has a sister named Francisca Cruz. In 2014, she married Nicolás Pavez.

She played Jorge Zabaleta's sister on the telenovela El Amor lo Manejo Yo.

Soledad Cruz Court Is A Member Of