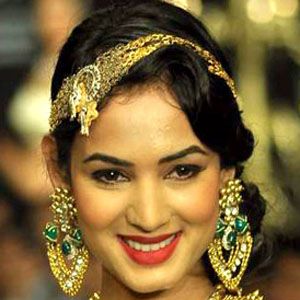 Indian actress, model, and singer, who has won a number of beauty contests and appeared in 3G in 2013.

She earned honors for her Philosophy studies at Gargi College in New Delhi.

In 2005, she became the first Indian to win the Miss World Tourism pageant.

She was born born in Noida, India and has three siblings.

She appeared in with the 2008 film Jannat with actor Emraan Hashm.

Sonal Chauhan Is A Member Of