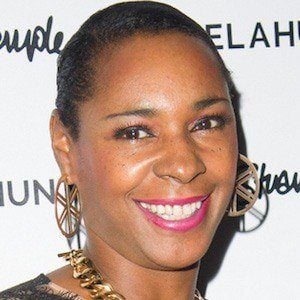 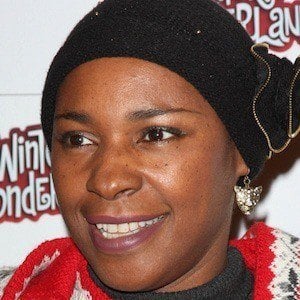 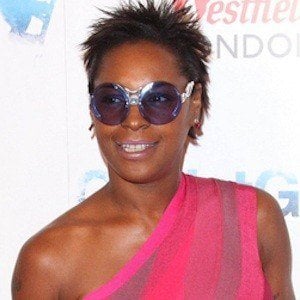 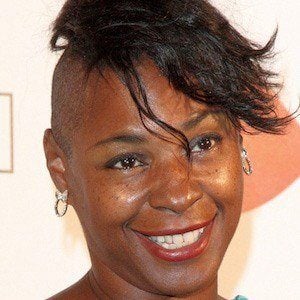 British DJ and singer known as Sonique. Her most successful album is the platinum Hear Me Cry, which includes the chart-topping single "It Feels So Good."

Her music career got its start in 1985 when she formed the band Fari.

She spent time with the group S'Express, heavily involved in the production of their second album. She received a BRIT Award in 2001.

She and her two siblings grew up in Crouch End. She's of Trinidadian descent.

She grew up friends with Judge Jules.

Sonia Clarke Is A Member Of