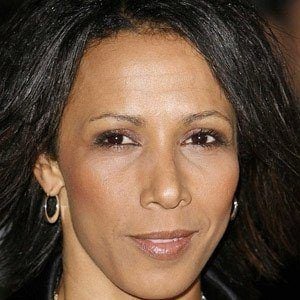 British middle-distance athlete who won two golds in the 2004 Olympics in Athens and a bronze medal in Sydney in 2000. She held the British 800-meter record until 2021. In 2005 she announced her retirement from athletics.

She joined the British Army when she turned 18.

She started as a full-time athlete in 1997, which started her training for the 2004 Olympics. In an interview in 2022, she came out as gay. She had previously feared consequences from the military for coming out.

She was born to Derrick Holmes and Pam Norman.

She and sprinter Usain Bolt are both medaled Olympians.

Kelly Holmes Is A Member Of