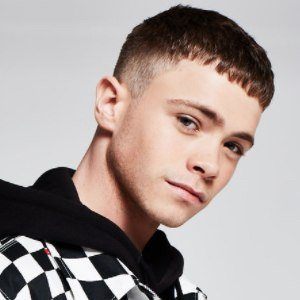 Competitor on the 2016 season of The X Factor UK who performed alongside his four band mates in a group called Yes Lad on the popular reality show.

When the group was forming, they were initially a foursome called Salford Lads Club that was put together by manager Nigel Martin-Smith.

He and Yes Lad supported Jake Quickenden at his Manchester show in October of 2016.

He is from Atherton, England.

He is joined by Luke Gregory in the band Yes Lad.

Sonny Hardman Is A Member Of