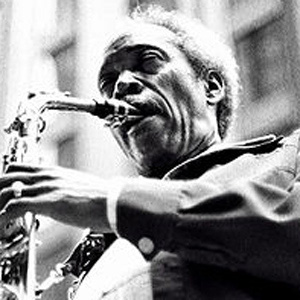 Nicknamed the Lone Wolf because of his solitary dedication to his music, Stitt was a jazz and bop musician who recorded more than one hundred albums.

He met Charlie Parker in 1943 and he started recording with Dizzy Gillespie and Stan Getz a few years later.

He and Gene Ammons were an inseparable musical partnership for many years.

He was born in Boston but grew up in Saginaw, Michigan.

He collaborated with Chick Corea on an Afro-Cuban jazz version of "Autumn Leaves," as well as a wide variety of other Latin variations on classic songs.

Sonny Stitt Is A Member Of