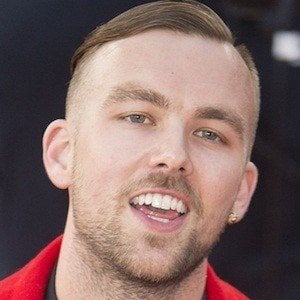 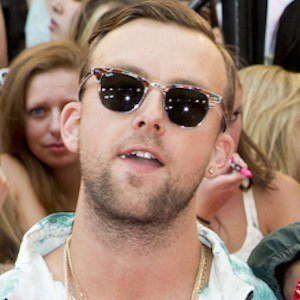 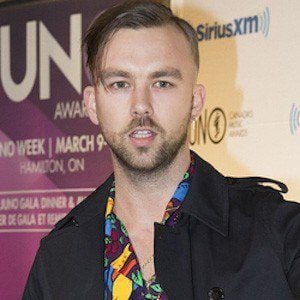 Award-winning Canadian hip hop artist known for his free online albums and mixtapes The Stroll, One Long Day, and For the Town. He went on to be nominated for the Juno Awards' Rap Recording of the Year for his 2014 single "Everywhere We Go."

He first began to gain a musical foothold through YouTube in 2010 after many of his videos began to earn hundreds of thousands of views.

Prior to his own US tour, he supported Seattle rapper Grieves on his own 53 date US tour.

His real name is Aaron Hoffman. His mother made a cameo in his music video for the single "Whoa Nilly." He married Sheena Main in 2018.

Fellow rapper Rich Kidd was featured on his 2011 single "Already There" and the 2012 singles "Money Money" and "Best Believe."

SonReal Is A Member Of