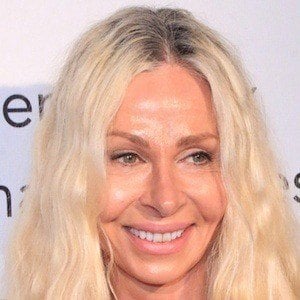 English actress and stuntwoman who played the role of Sarah Michelle Gellar's stunt double for four seasons of the television series Buffy the Vampire Slayer.

She left England in 1986 and spent some time in India and Nepal before starting her acting career in Thailand.

She played the role of Chameleon on WMAC Masters and performed on the television series Mighty Morphin Power Rangers.

She married stunt Co-ordinator for Buffy the Vampire Slayer Jeff Pruitt in 1998.

She was a stunt double for Stacy Fergie Ferguson in the 2006 film Poseidon.

Sophia Crawford Is A Member Of