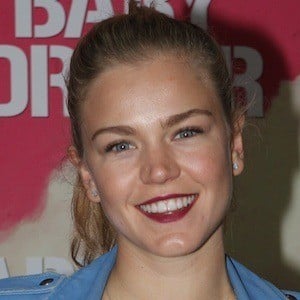 Television and film actress who was cast on the fourth season of the Nine network's drama series Love Child. She also portrayed Edith in the 2014 feature film The Water Diviner.

She attended the Western Australian Academy of Performing Arts.

She was cast in the 2017 film Reaching Distance.

She is the daughter of billionaire Andrew Forrest and Nicola Forrest. She has two other siblings.

She was cast alongside Russell Crowe in The Water Diviner.

Sophia Forrest Is A Member Of