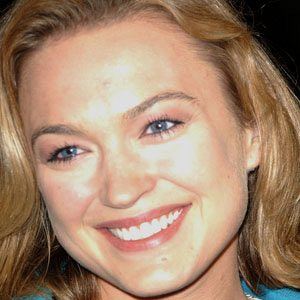 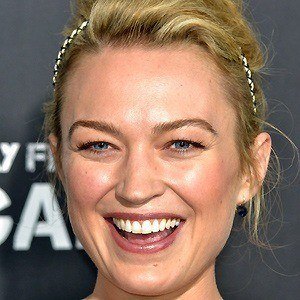 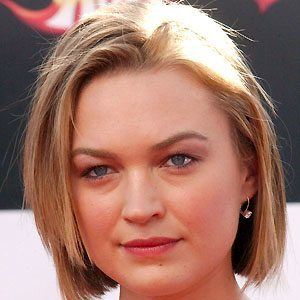 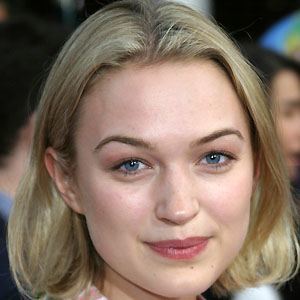 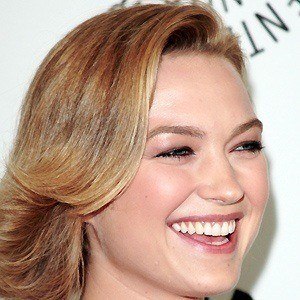 English born movie actress who played major roles in films such as Underworld and Tristan & Isolde. She also had supporting roles in the films Mansfield Park and Transformers: Age of Extinction.

She earned small roles as a teenager on several English TV series.

She played the character Lady Jane Grey in the TV miniseries The Prince and the Pauper in 1996.

She had a relationship with Charles Dance which ended in 2005. In 2014 she welcomed a son.

She appeared in two Underworld films with Kate Beckinsale.

Sophia Myles Is A Member Of