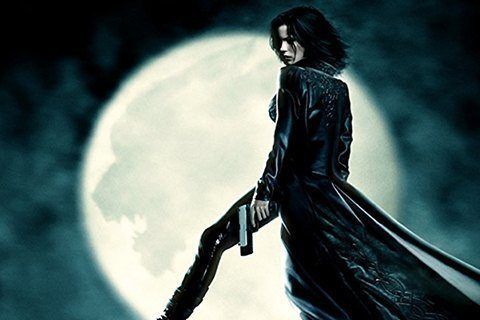 Fantasy action thriller featuring the secret history of vampires and lycans. A vampire warrior in the midst of a conflict between vampires and werewolves falls in love with a human named Michael who is sought by werewolves.