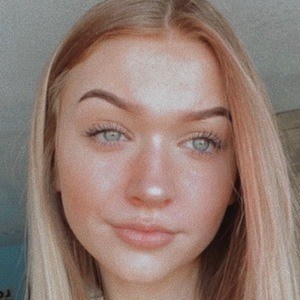 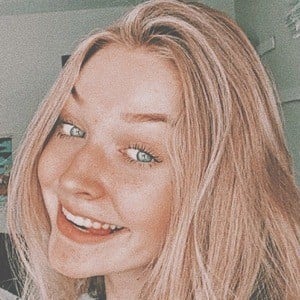 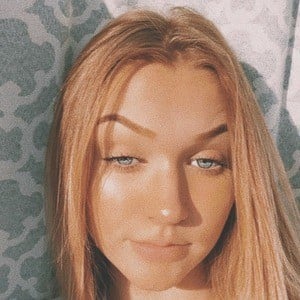 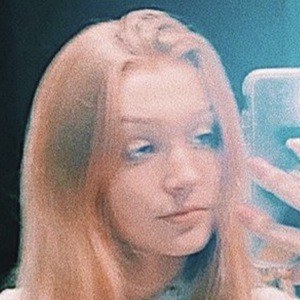 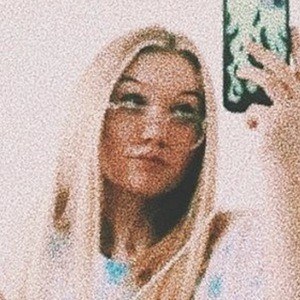 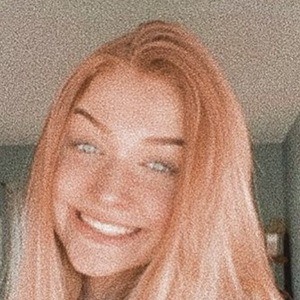 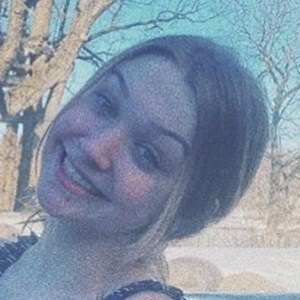 Younger sister of Signa O'Keefe, a musical.ly sensation who would earn millions of fans.

She grew up in Minnesota.

She was not active on social media as a preteen.

Her sister Signa made a video set to Skyler Grey's "Coming Home" in a tribute to their late brother.

Sophia O'Keefe Is A Member Of