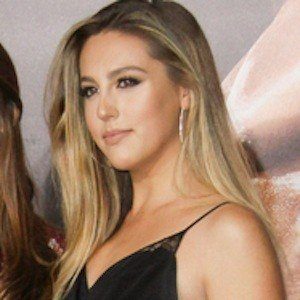 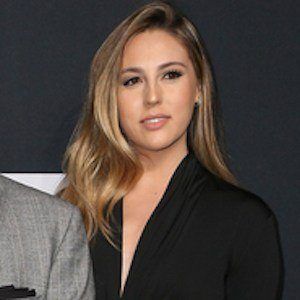 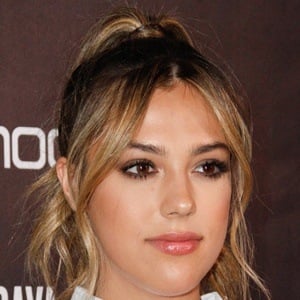 She attended college at the University of Southern California.

She is the older sister of Sistine and Scarlet Stallone; she also has brothers named Sage and Seargeoh. Her older brother Sage tragically passed away in 2012 from a heart attack. She began a relationship with Connor Spears.

Sophia Stallone Is A Member Of