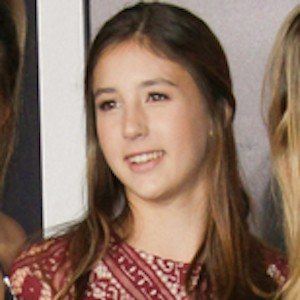 She made one of her earliest appearances in the 2010 documentary Inferno: The Making of The Expendables.

She has made appearances at red carpet events with her family like at the 2016 Golden Globes.

Her elder sisters Sophia and Sistine are models and Instagram sensations. She also has two half brothers: Seargeoh and the late Sage Stallone.

Scarlet Rose Stallone Is A Member Of