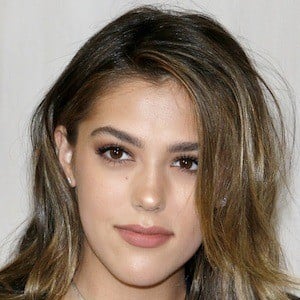 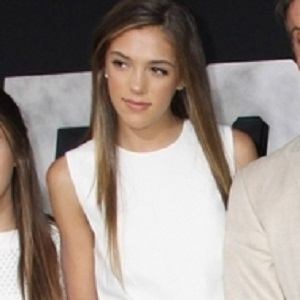 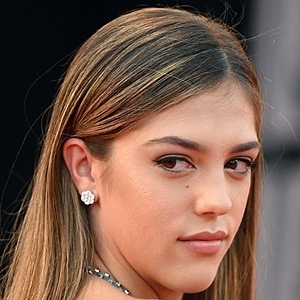 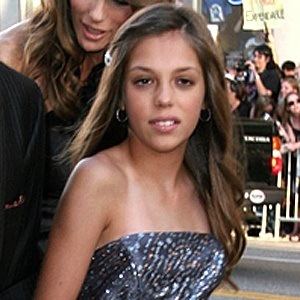 Model who's appeared in Teen Vogue and walked the runway for Topshop. She's best known for being Sylvester Stallone's daughter.

Her mother, Jennifer Flavin, is a former model and she helped Sistine start her modeling career.

She's become somewhat of a social media sensation, amassing over 1.4 million followers to her Instagram alone.

Along with her famous parents, she also has two sisters named Scarlet and Sophia as well as two brothers, Sage and Seargeoh.

She has appeared with fellow IMG Model Camila Morrone in an advertisement for ZCD Montreal.

Sistine Stallone Is A Member Of