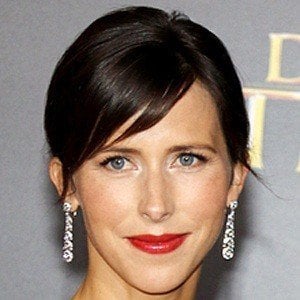 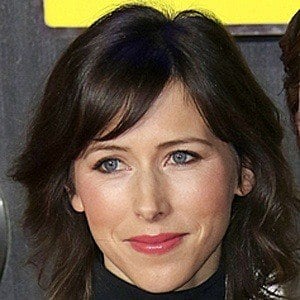 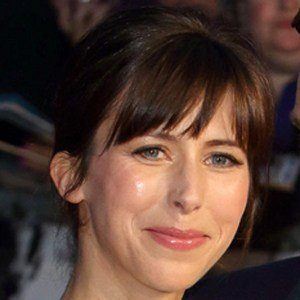 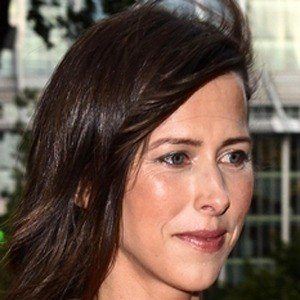 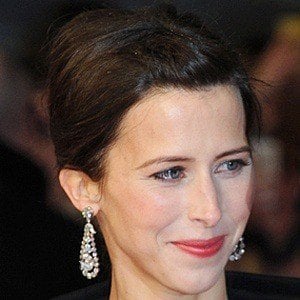 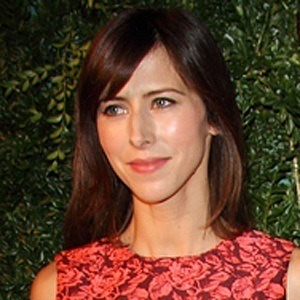 British theatre director, playwright, and actress known for directing acclaimed productions like The Magic Flute and 69° South. She received the 2005 Samuel Beckett Award for her work on the play The Terrific Electric.

After graduating from Oxford University, she moved to Paris, where she studied avant-garde theatre.

She released her first music album, a collaboration with Guy Chambers called The Isis Project, in 2005.

She married actor Benedict Cumberbatch in February 2015, and four months later, the couple welcomed their first child, a son named Christopher. They had a son named Hal in March 2017.

Sophie Hunter Is A Member Of