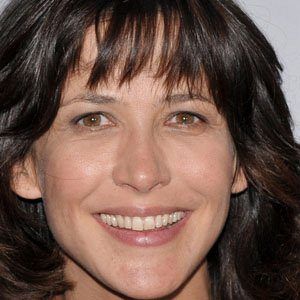 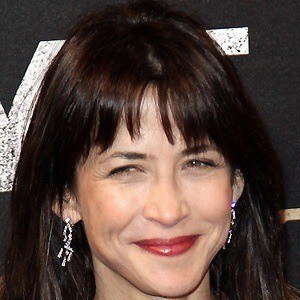 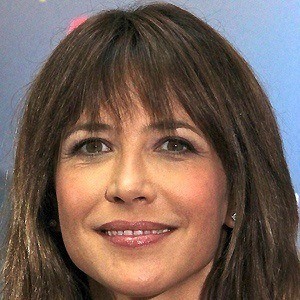 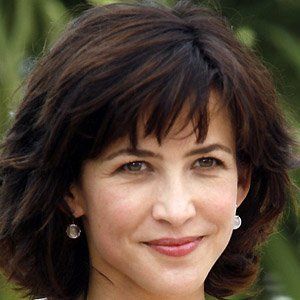 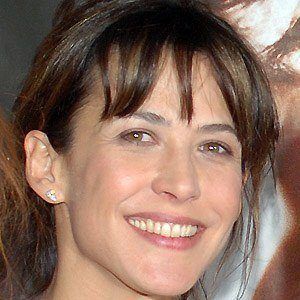 Actress who became well known for roles in Braveheart in 1995 and The World Is Not Enough in 1999. One of her best known starring roles was in the 1997 film, The Firelight.

She was signed to a long term modeling contract as a teen while in France.

In 1994, she appeared in The Revenge of the Musketeers.

She had her first child, Vincent, with longtime boyfriend Andrzej Żuławski. After their breakup she began dating Jim Lemley and they welcomed a daughter, Juliette. She then dated Christopher Lambert from 2007 until their breakup in 2014.

She acted opposite Mel Gibson in the classic war film Braveheart.

Sophie Marceau Is A Member Of

Braveheart
The World Is Not Enough
53 Year Olds
Movie Actresses