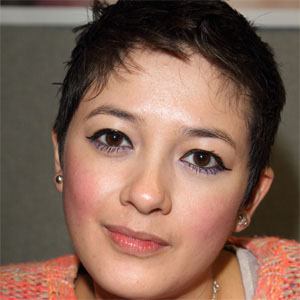 She made her acting debut on a 2006 episode of Casualty.

She had 2012 recurring television roles in Fresh Meat and The Midnight Beast.

She was once romantically involved with actor Arthur Darvill.

She had a supporting role with Liam Neeson in the 2008 drama, The Other Man.