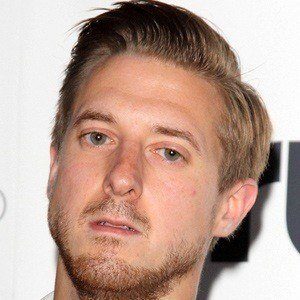 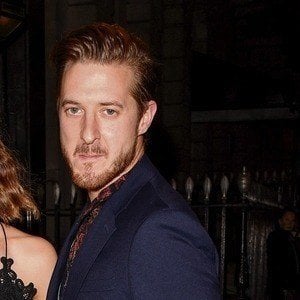 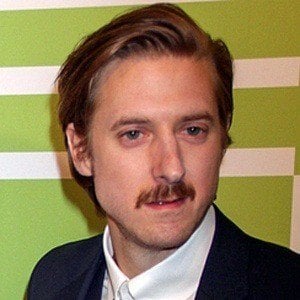 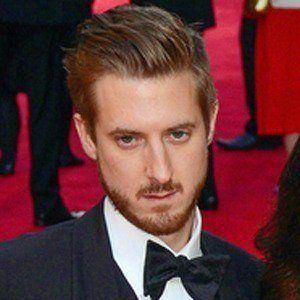 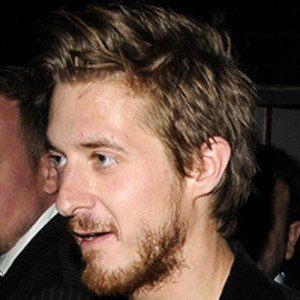 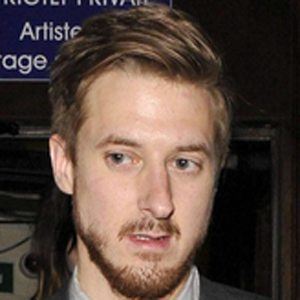 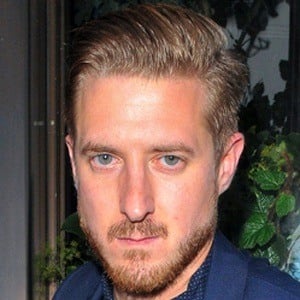 English actor best known for his role as Rory Williams on BBC's Dr. Who. He went on to star in ITV's Broadchurch and played Rip Hunter in Legends of Tomorrow.

He first joined a local theater company at the age of 10 and performed in a couple of plays before his television debut.

He had his first major film role in the 2010 adaption of Robin Hood.

He was born to Ellie and Nigel Darvill. He married Inès De Clercq in 2015. He was previously in a longterm relationship with actress Sophie Wu.

Arthur Darvill Is A Member Of