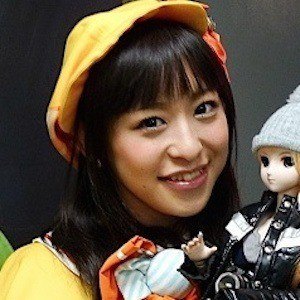 Japanese voice actor and singer known for her work on a variety of anime shows, including Tantei Opera Milky Holmes and Love Live! She also sings theme songs for some of the shows she acts on.

She landed her first role when she was 19, assuming the character of Himemiya on Weiß Survive R.

She's a serialized manga artist, having been featured in Otapoke magazine.

She grew up in Chiba, Japan.

She and Suzuko Mimori made up part of the music group Milky Holmes.

Sora Tokui Is A Member Of