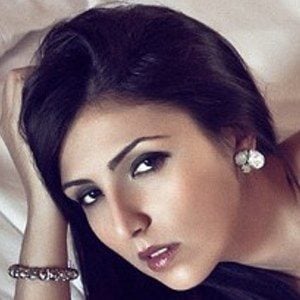 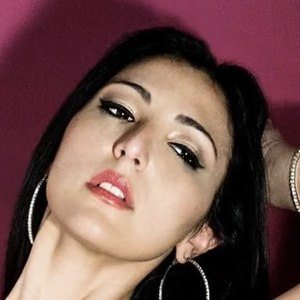 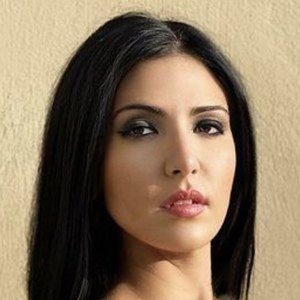 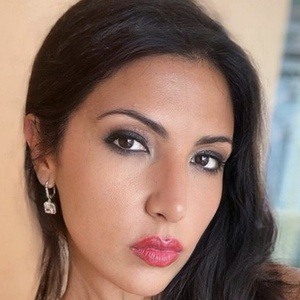 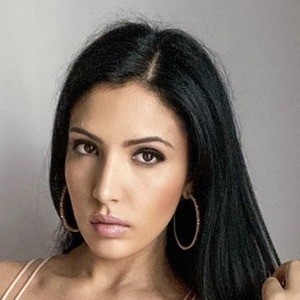 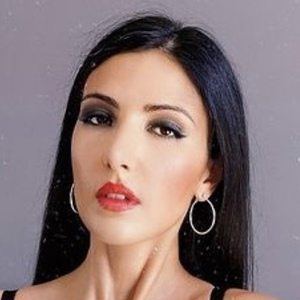 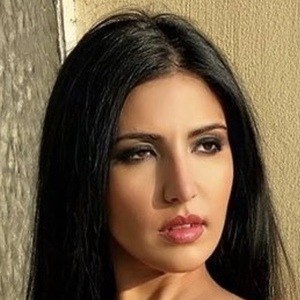 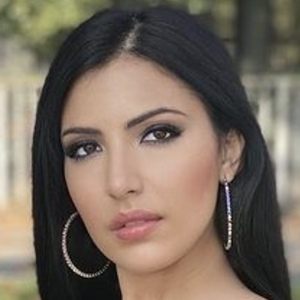 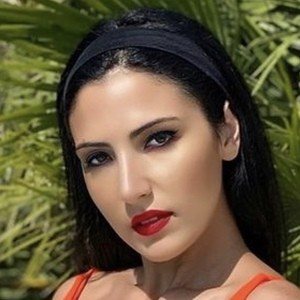 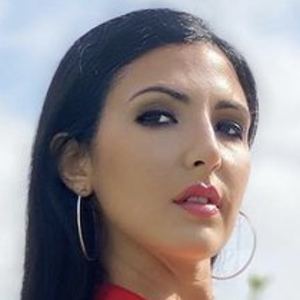 International model who is known for having earned representation from Model Mayhem. She has been featured in several publications such as Playboy and FHM Magazine. She is also a brand ambassador for different companies such as L'Onore, Respect 3, and Il Peccato e la Vergogna.

She began sharing modeling photos to her Instagram in February of 2014. She then started appearing in advertisements and on television as a host for a program focused on the Brasil World Cup in May of 2014. She earned further recognition when she was interviewed for Playboy Magazine in September of 2017.

In addition to her modeling, she is also an actress who starred in the 2009 television series Cappuccetto Rosso where she played the recurring character of Diana.

She was born in Catania, Italy and later moved to Turin, Italy.

She posted a photo with famed pop singer Niccolo Fabi to her Instagram in May of 2017.

Soraia Di Fazio Is A Member Of