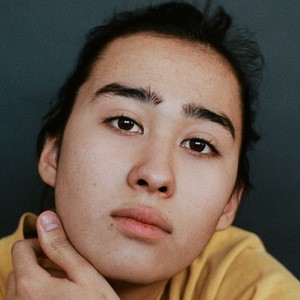 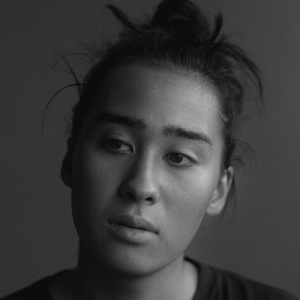 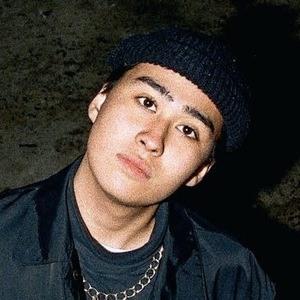 Top 12 finalist on the 4th season of La Voix (The Voice Canada) who went on to release a debut original single called "I Wish" in October 2017.

He posted covers to his YouTube channel starting in May of 2015.

The personal and professional career he chose to make public via his soranatole Instagram account earned him 90,000 followers on the network.

He has a brother named Akira Dussaigne.

He was coached by Ariane Moffatt on La Voix.

Soran Dussaigne Is A Member Of