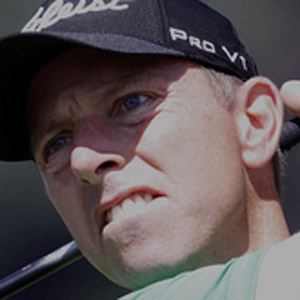 He played on Europe's 2008 Ryder Cup team and won his first European Tour tournament in 2002, the Murphy's Irish Open.

In 1998, he won the Challenge Tour's Navision Open Golf Championship.

He was on the 2008 European Ryder Cup team that included Lee Westwood.

Soren Hansen Is A Member Of