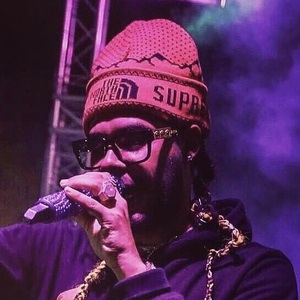 Rapper who is best known as The Floater. He released his track "Vivimos en Guerr"a featuring Lyan in 2017.

He released his first album Mala Fama Buena Vida in 2016.

He and rapper Kevin Gates were both born in 1986.

Sou El Flotador Is A Member Of