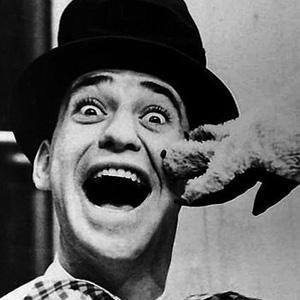 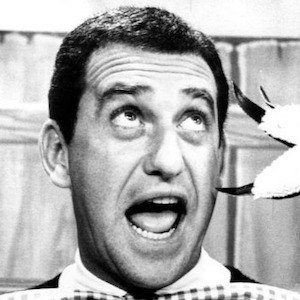 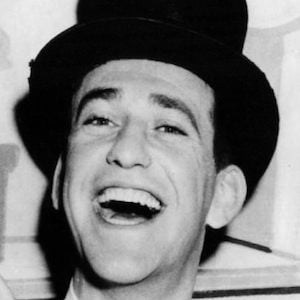 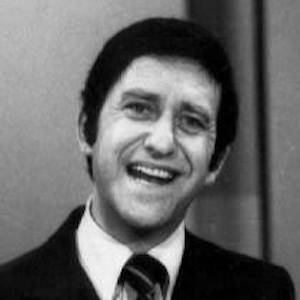 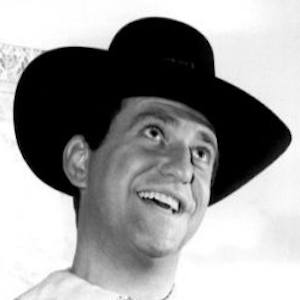 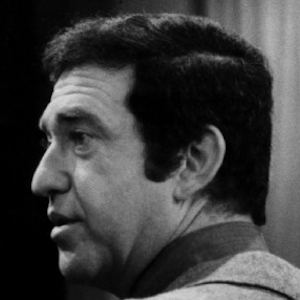 Children's television personality on the show Lunch with Soupy Sales who was famous for his trademark pie-in-the-face routine.

Following his enlistment in the US Navy, he would often perform in nightclubs as a comedian, singer, and dancer.

He married first wife, Barbara Fox, in 1950. They had two children, Tony and Hunt.

He was a regular on the syndicated return of What's My Line?, appearing alongside fellow panelist Alan Alda.

Soupy Sales Is A Member Of