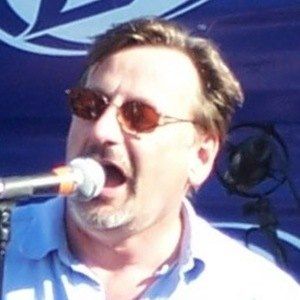 Rock and blues singer who was a member of the band Southside Johnny & The Asbury Jukes, the group that released the album I Don't Want to Go Home in 1976.

Johnny is considered the Grandfather of Jersey rock 'n' roll music, which was known as the New Jersey Sound.

He ended a marriage with his wife in the 1990s after the death of his father.

His producer Steve Van Zandt, who was also an E Street Band guitarist, had a starring role in David Chase's The Sopranos.

Southside Johnny Is A Member Of