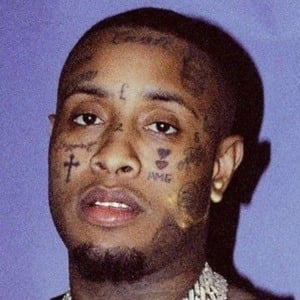 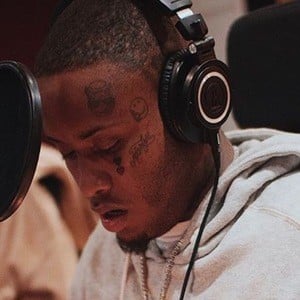 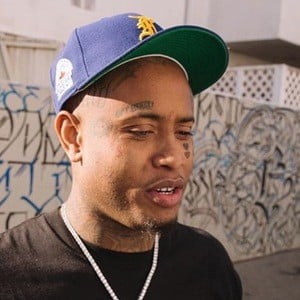 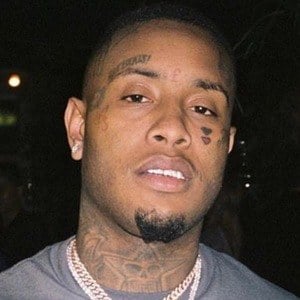 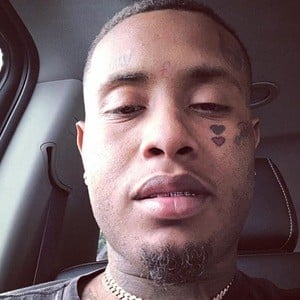 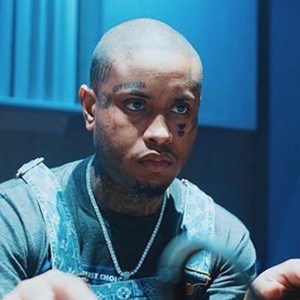 Hip-hop producer who made a name for himself with his work on songs by prominent trap artists like Gucci Mane and Waka Flocka Flame. He is the co-founder of the production team 808 Mafia along with Lex Luger.

He was a standout baseball player growing up but abandoned the sport after suffering a concussion. He started crafting beats at age fourteen and was discovered by Waka Flocka Flame at seventeen.

He has rapped under the alias Young Sizzle. He began releasing mixtapes in the Free Agent series in 2014.

His real name is Joshua Howard Luellen. His father is record producer Masaba Tyson, also known as CAPP1. He has children named Karmello, Legend, and Karlye.

He produced a number of songs on Future's 2015 album Dirty Sprite 2, including "Stick Talk" and "Blow a Bag."

Southside Is A Member Of