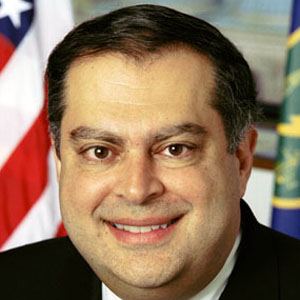 He co-founded the Harvard Journal of Law and Public Policy while attending the University in 1978.

He was a tireless supporter of immigration reform while in the Senate, and played a leading role in blocking proposed cuts to legal immigration during the Clinton administration.

He has three children with his wife Jane.

He was preceded by Bill Richardson as the US Secretary of Energy.

Spencer Abraham Is A Member Of