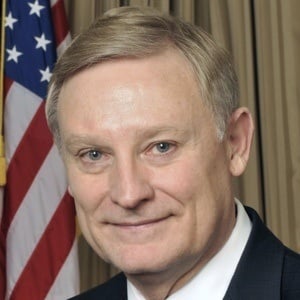 Republican politician who was the the U.S. Representative for Alabama's 6th congressional district from 1993 to 2014.

He graduated from Auburn University and the University of Alabama Law School before serving in the Alabama National Guard.

He is a lead House sponsor of legislation recommending federal protection to the American flag and prohibiting its desecration.

He has five children with his wife Linda.

He accused Bill Maher of treason in 2005 after the late-night pundit criticized the recruitment efforts of the US Army.

Spencer Bachus Is A Member Of