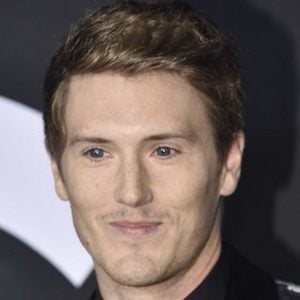 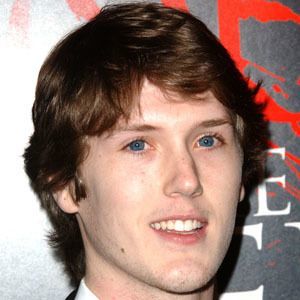 First known for his portrayal of Werner Von Strucker on Marvel's Agents of S.H.I.E.L.D, he went on to play Adrian on the TNT series Animal Kingdom.

He earned a bachelor's degree in political science and economics at Columbia University. He would then make his acting debut on the show Another World.

Outside his recurring television roles, he has also appeared in popular feature films like Mystic River, Gladiator, and Unbreakable.

His elder sister, Eliza Clark, is an actress, screenwriter, and playwright.

In the 2012 adaptation of Shakespeare's Much Ado About Nothing, directed by Joss Whedon, he starred as Borachio.

Spencer Treat Clark Is A Member Of