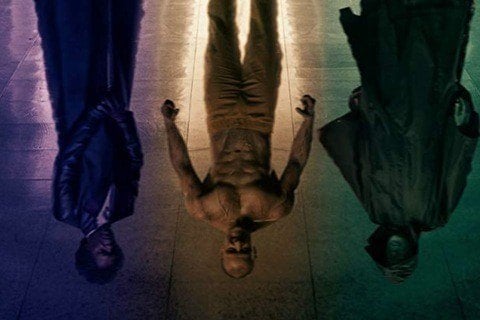 A security guard uses his supernatural abilities to track down a disturbed man who has 24 personalities. The film was written and directed by M. Night Shyamalan.

The film was the third and final entry in the Unbreakable series that began with 2000's Unbreakable. The second installment was 2016's Split.