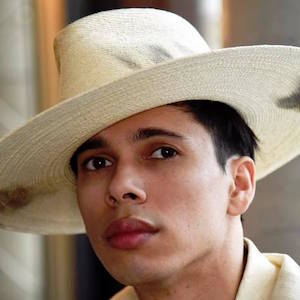 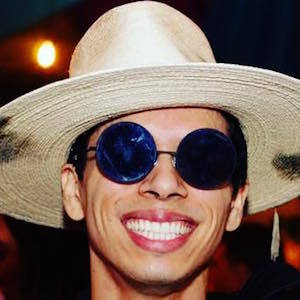 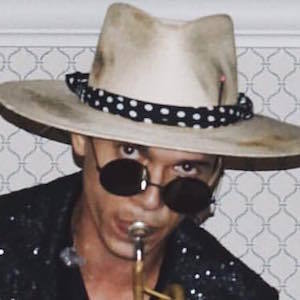 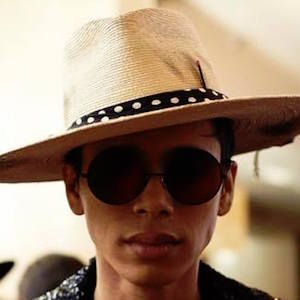 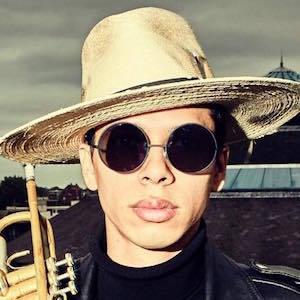 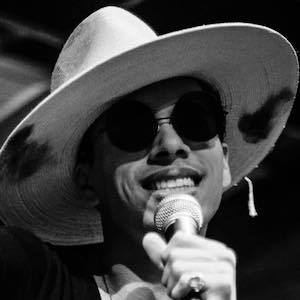 Trumpet player and singer known for his debut singles "Diggy" and "Right Into U," both released in 2016. He has contributed his musical talents to other musicians like Fitz and the Tantrums, Foster the People and The Wailers. He can also be heard on Capital Cities album In a Tidal Wave of Mystery.

Learned to play the saxophone and French horn before learning the trumpet in high school.

He is from Los Angeles, California. His mother is Filipino and his father is Russian Jewish.

Gregg Alexander was a producer for a track on his debut album.

Spencer Ludwig Is A Member Of