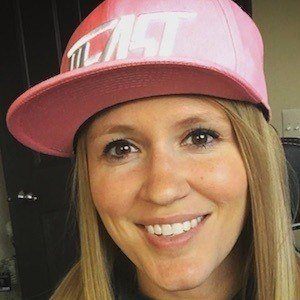 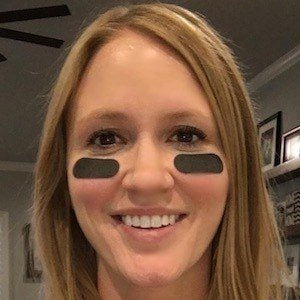 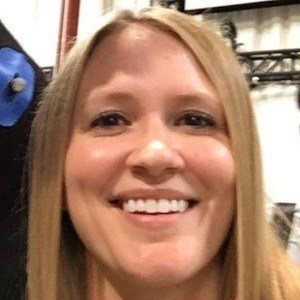 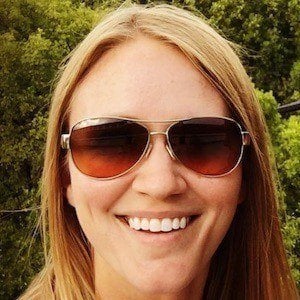 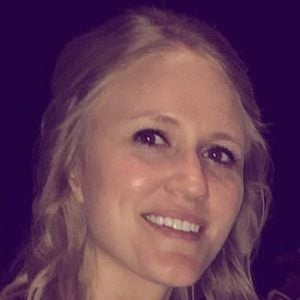 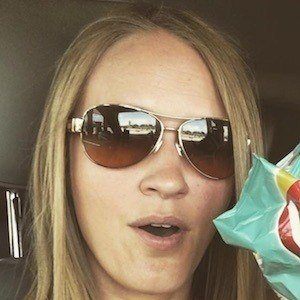 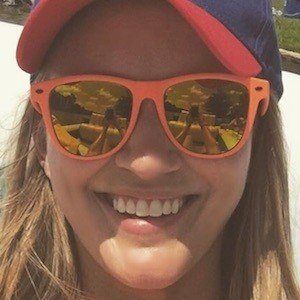 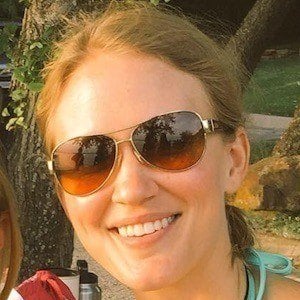 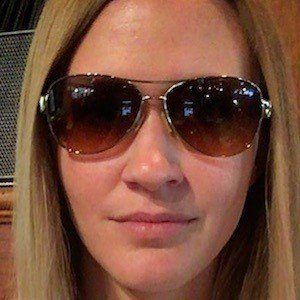 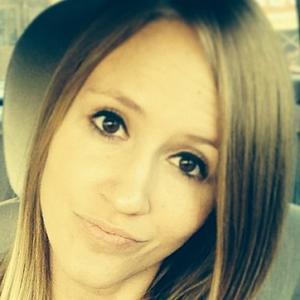 One of the top female FIFA YouTubers and Twitch live streamers. She also streams games such as Grand Theft Auto, Minecraft, and Call of Duty. She reached over 1.4 million YouTube subscribers. Her full name is Jesse Fangs, but she is best known online as Fangs or ItsFangs.

She started streaming and making YouTube videos in early 2012.

She has an older brother named Jimmy. She married GI Doobie and the two have resided in Austin, Texas. They welcomed a son named Rook in 2018.

Fangs Is A Member Of