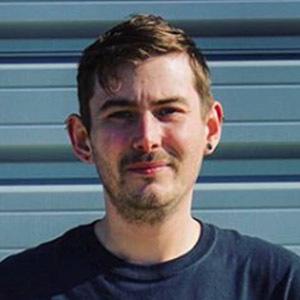 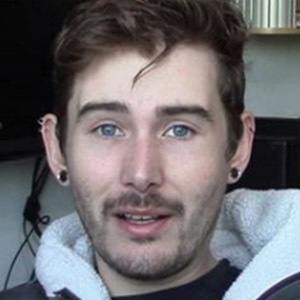 British motorcycle vlogger and scrap metal artist who found an audience on his spicy110 YouTube channel. His videos showing a first-person camera view of his rides have led to him acquiring over 80,000 subscribers.

He has worked as a wildlife and nature photographer.

His 2014 clip titled Stealing My Own Motorcycle averaged more than 100,000 YouTube views per year.

He's been in a relationship with a girl named Reeno.

He is friends with fellow motovlogger Jake TheGardenSnake and the two have collaborated on videos.