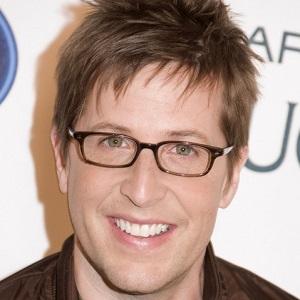 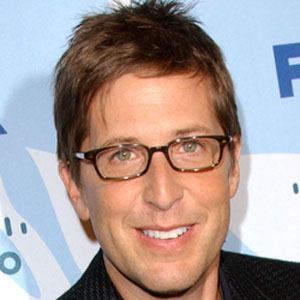 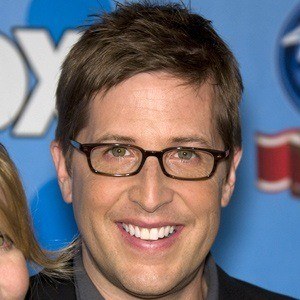 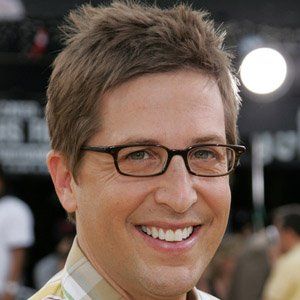 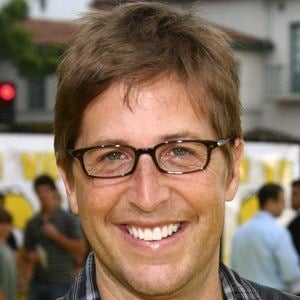 Screenwriter who is best known for his work on series like The Simpsons and SNL. He had his own talk show on Fox from 2006 to 2009.

He matriculated from the Berklee College of Music in Boston.

His first writing gig was for Saturday Night Live, where he got his famous alias, Spike.

He married his wife, Erika.

He worked on the show, The Simpsons, which starred voice actor, Harry Shearer.

Spike Feresten Is A Member Of