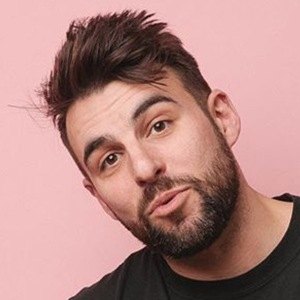 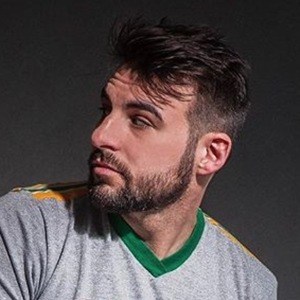 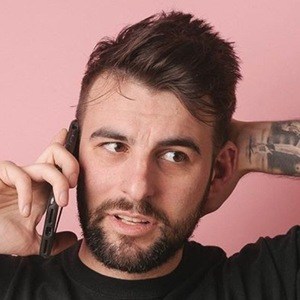 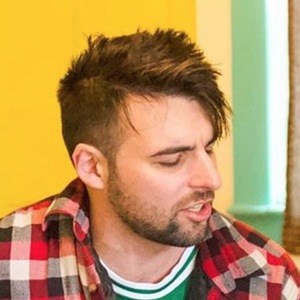 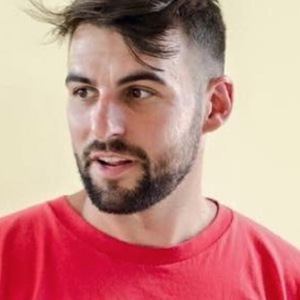 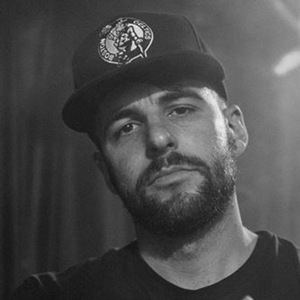 Rapper who broke onto the independent music scene in 2007 with his self-released debut album Preposterously Dank. In 2010, his single "I'm Awesome" was certified Gold in the United States.

He got his start in a rock band called The Frothy Four. He turned to rapping after graduating from Wells High School in Wells, Maine.

His mixtape Dankonia, whose title is a play on Outkast's album Stankonia, consists of himself rapping entirely over Outkast beats.

Spose Is A Member Of