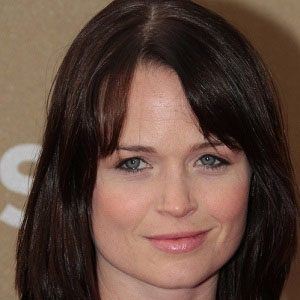 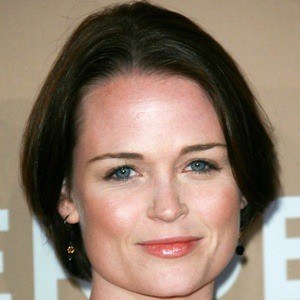 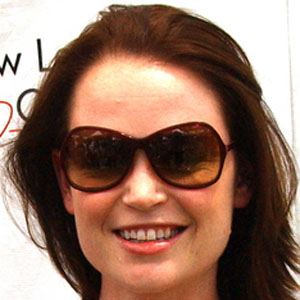 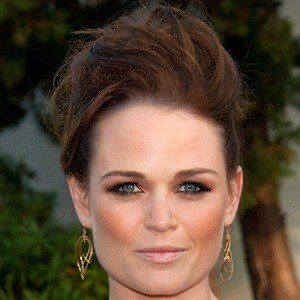 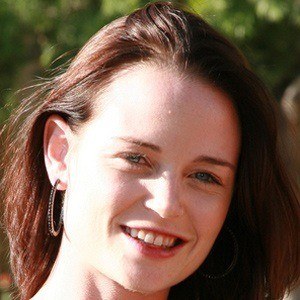 American television actress who became known for her roles on the hit shows 24 and Jericho.

She first had a role in the film Dad at age nine.

She has also starred in two installments of the Paranormal Activity film series.

She had one brother who passed away in 1999. She married Lex Cassar in 2013 and the couple welcomed a son in September 2014.

She had a recurring role on Sons of Anarchy opposite Katey Sagal .

Sprague Grayden Is A Member Of