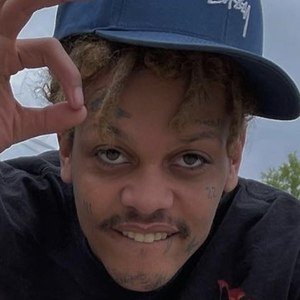 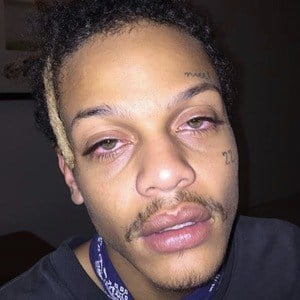 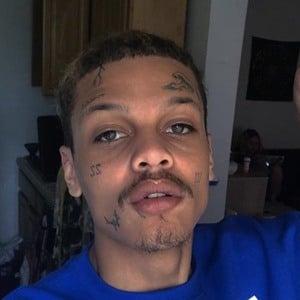 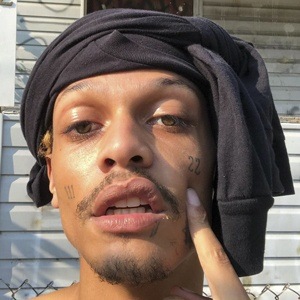 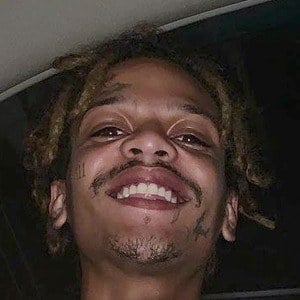 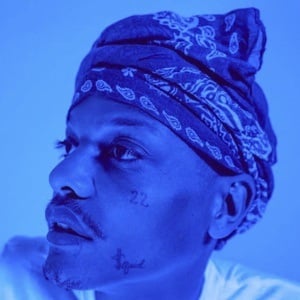 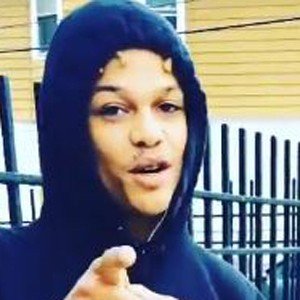 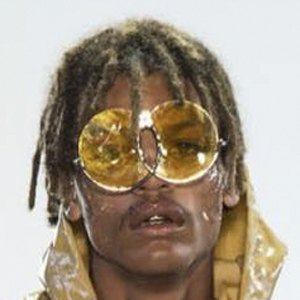 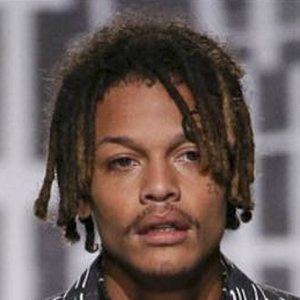 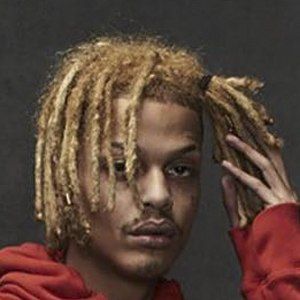 With an EP called Trap by My Lonely and mixtape titled The Craccen, Squidnice continued to rise through the ranks with notable songs from the projects including "Nina," "Everywhere I Go," "Lit Now" and "Still."

He established himself in the rap game with a 2015 track called "Trap by My Lonely."

He walked the runway to showcase Hood By Air's Spring 2017 Ready-to-Wear collection and performed at a New York Fashion Week show early in the same year.

He did a collaboration with Wolftyla.

SquidNice Is A Member Of